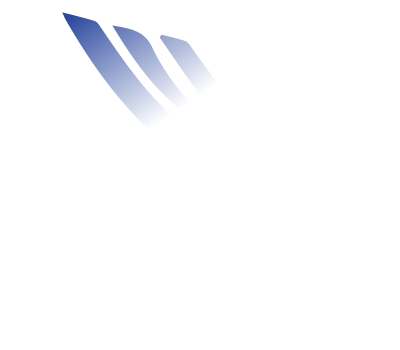 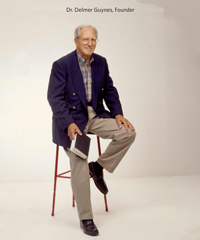 SAGU not only has a rich spiritual heritage, but a long history of strong leaders who listened to God. SAGU President Emeritus Delmer Guynes was a pillar of faith in a time when SAGU needed guidance. Under Guynes’ leadership, SAGU rebounded from a period of low enrollment and financial difficulty and achieved a record enrollment of 1,672 students. Guynes also helped pay off the federal loan taken out to renovate the Farmer Administration Building.

After a couple of years, the Guyneses returned to China to continue their ministry endeavors. In 1989, they returned to SAGU as missionaries in residence. Some years later, they stopped in Israel during one of their visits to Africa. On the back from a tour one afternoon, a rabbinical school caught Dr. Guynes’s eye. It was at that moment that God began to burden Dr. Guynes’s heart for the nation of Israel. He began the Jerusalem Prayer Watch.

“On your walls, O Jerusalem, I have set watchmen; all the day and all the night they shall never be silent. You who put the Lord in remembrance,  take no rest, and give him no rest until he establishes Jerusalem and makes it a praise in the earth.” –Isaiah 62: 6-7